WhatsApp
Get A Quote 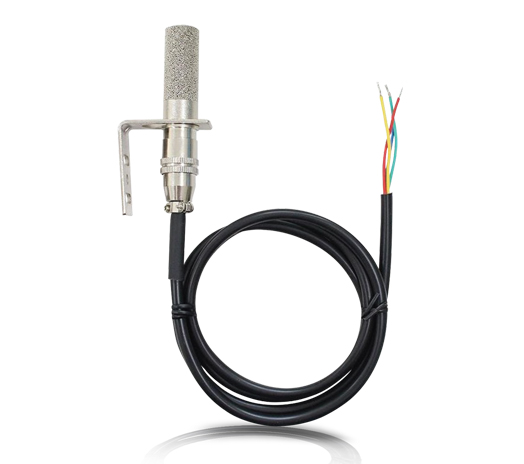 THX2RS is the latest RS485 Modbus RTU enabled temperature & humidity sensor. It is easily integrated for use with PLC, DCS, SCADA and other instruments or systems for monitoring temperature and humidity.

Its measurement is based on high-precision sensing core to ensure high reliability and excellent longterm stability. The entire sensor is packaged in a robust stainless-steel shell and comes with the required mounting bracket. 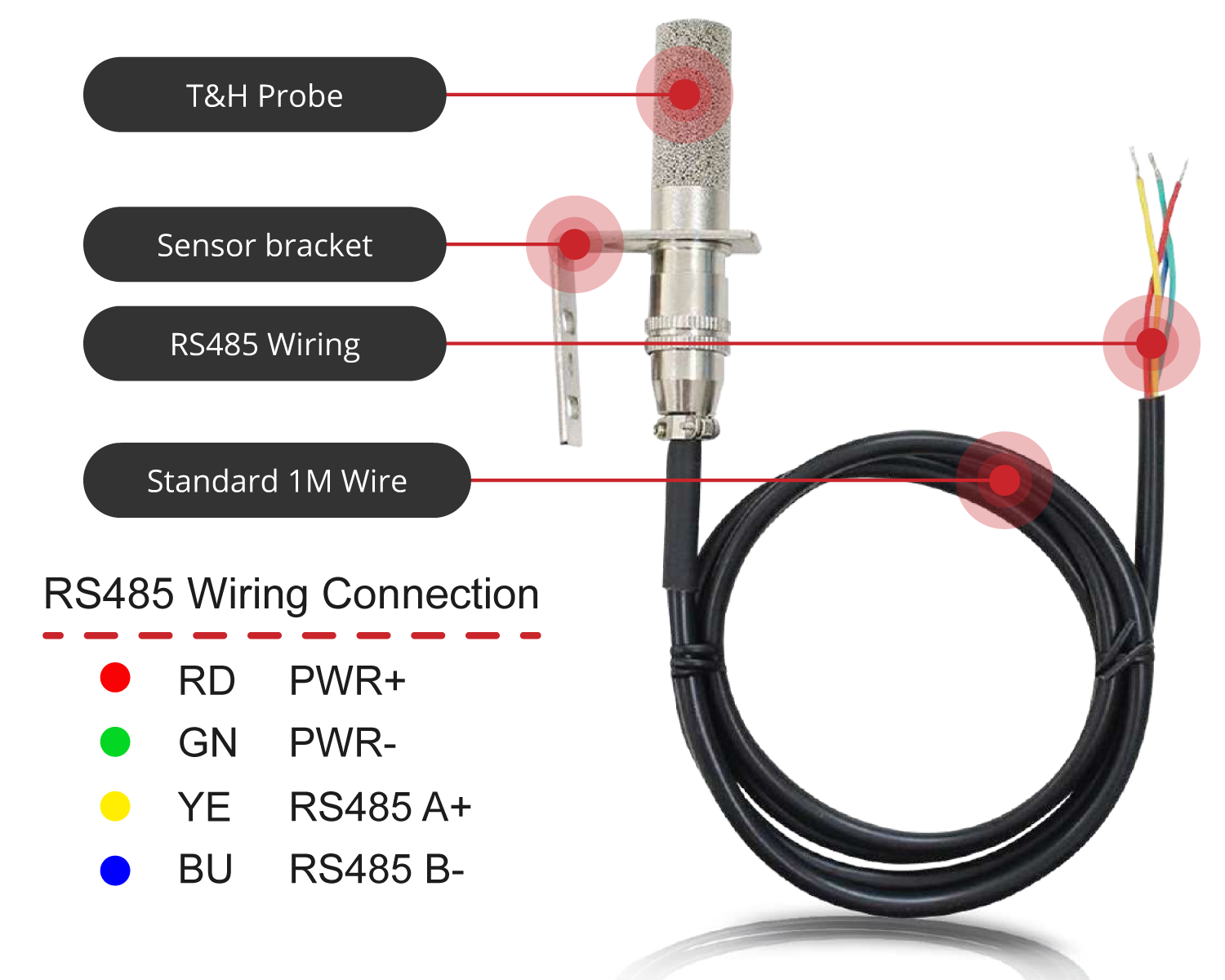 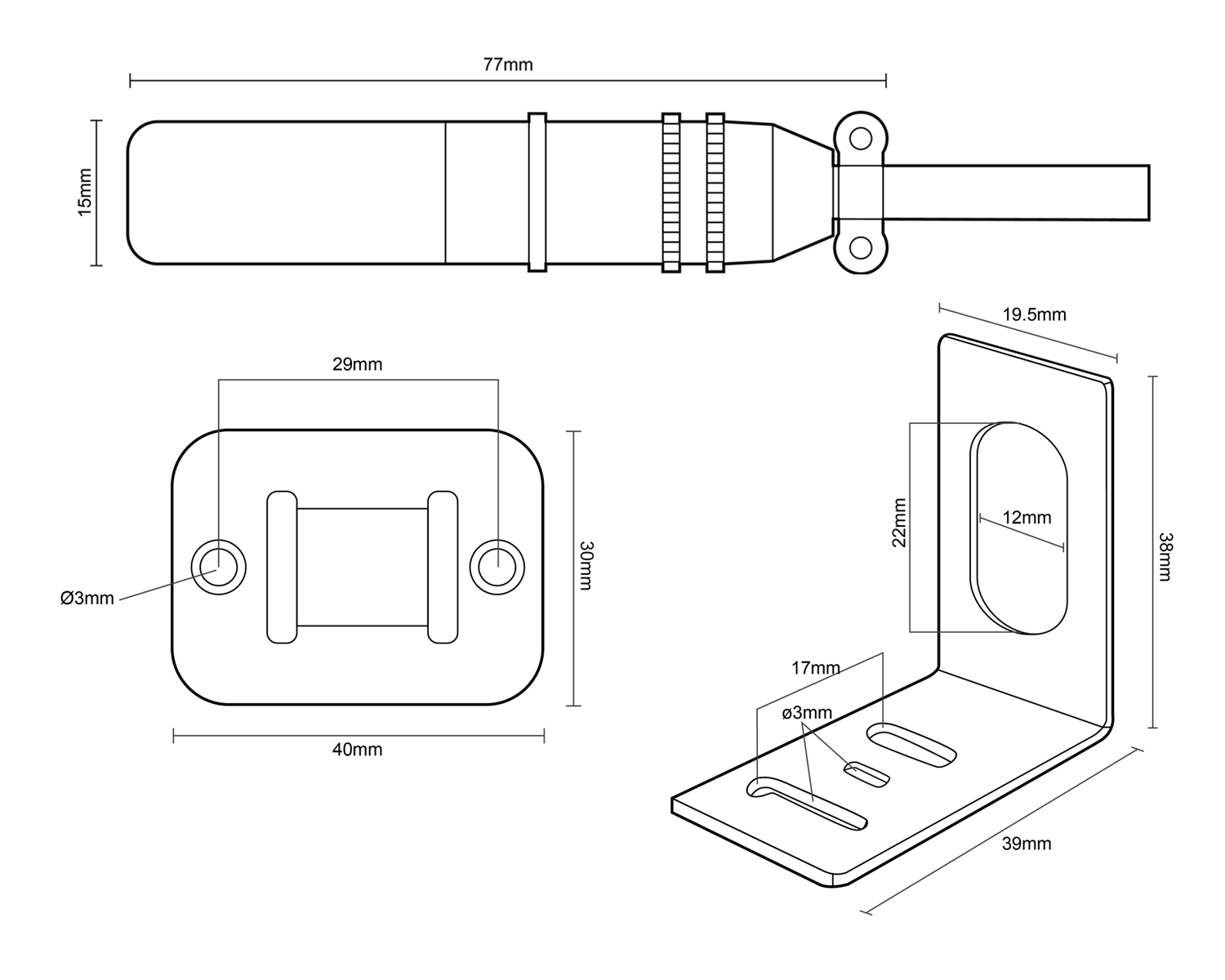 FA is 250 for the general address. When you don’t know the address, you can use 250 to get the real device address, 00 64 is the device model register.

For the correct query command, the device will respond, for example the response data is: 01 03 02 07 12 3A 79, the format of which is as shown in the following table:

Response should be in the data, after the modification is successful, the first byte is the new device address. After the general device address is changed, it will take effect immediately. At this time, the user needs to change the query command of the software at the same time.

The device default factory baud rate is 9600. If you need to change it, you can change it according to the following table and the corresponding communication protocol. For example, read the current device’s baud rate ID, the command is:01 03 00 67 00 01 35 D5, its format is parsed as follows.

For the correct query command, the device will respond, for example the response data is: 01 03 02 00 03 F8 45, the format of which is as shown in the following table:

Change the baud rate from 9600 to 38400, changing the code from 3 to 5. The new baud rate will take effect immediately, at which point the device will lose its response and the baud rate of the device should be queried accordingly. Modified.

For the correct query command, the device will respond, for example the response data is: 01 03 02 00 64 B9 AF, the format of which is as shown in the following table:

In the response data, the first byte 01 indicates the real address of the current device, and 00 6B is the first state quantity correction value register.

After the operation is successful, the device will return information: 01 06 00 6B 00 64 F9 FD, the parameters take effect immediately after successful change.